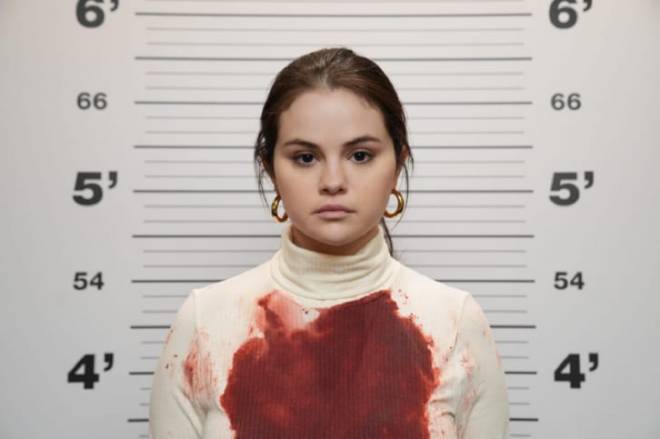 Persons of Interest: Immediately following the Season 1 finale, Charles, Oliver, and Mabel are now accused of killing Board President Bunny Folger. They must decide whether to remain silent or take a chance on catching the murderer by themselves. Fireworks start to fly as they debate that decision.