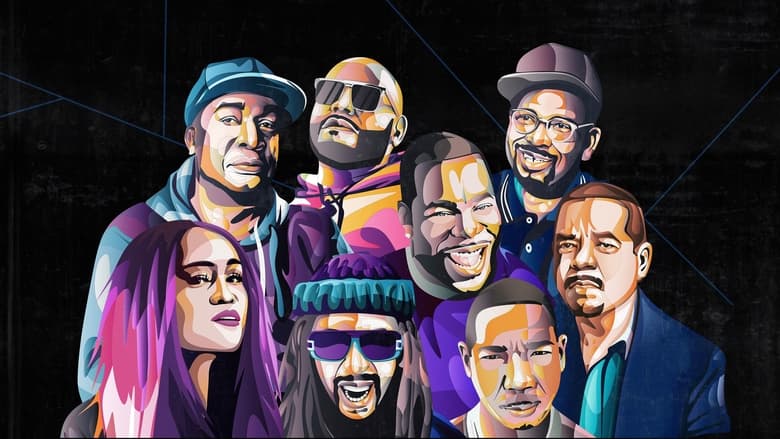 Lil Jon: In the Atlanta suburbs, Jon Smith is raised in an upper-middle class family and pursues his passion for music and the limelight by throwing parties in his basement. After establishing Lil Jon and the East Side Boyz, he becomes a hitmaker.

Narrated by renowned rapper Nas, Origins of Hip-Hop explores many of Hip-Hop’s most celebrated and groundbreaking stars as they share the experiences that molded them into the legendary artists they became. The series will explore the origins of Busta Rhymes, Eve, Fat Joe, Grandmaster Flash, Ice-T, Ja Rule, Lil Jon, and Uncle Luke as they reflect on their personal journeys and the evolutions of their artistic points of view through their own eyes.