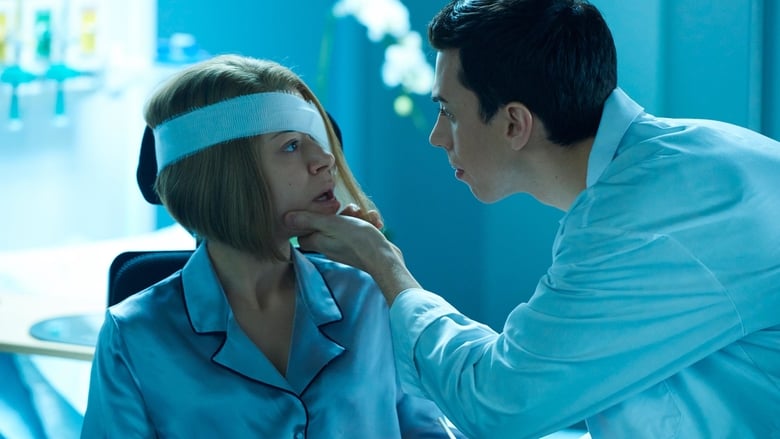 Certain Agony of the Battlefield: Paul digs and finds the ugly truth behind the Castor Boys’ logbooks of names, pushing him into action. Meanwhile, Felix is desperate for info on Sarah’s whereabouts, and presses the still-ailing Rachel for any shred of a lead. In order for Donnie and Alison to take their money-making endeavor to the “next level” she must introduce Jason Kellerman to her unique business plan.