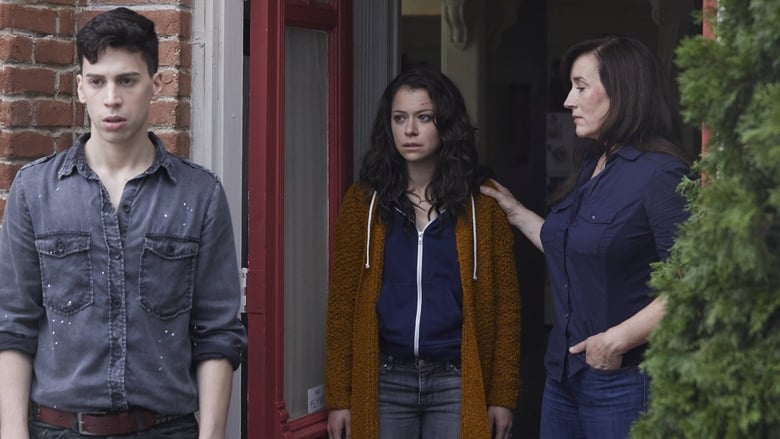 Clutch of Greed: Captured by Neolution Sarah receives a damning ultimatum from Rachel: come into the fold, or lose your family. Her decision causes a clash with Kira who begins exploring her own maturity. Meanwhile, Ferdinand struggles to get a handle on Rachel’s new velvet glove mandate in pursuit of the clones. With Neolutionists and Ferdinand watching their every move, Felix brings an old ally into the mix to help his family get Kira to safety. On the Island, Cosima struggles to comprehend the reality of the Neolution myth made real.