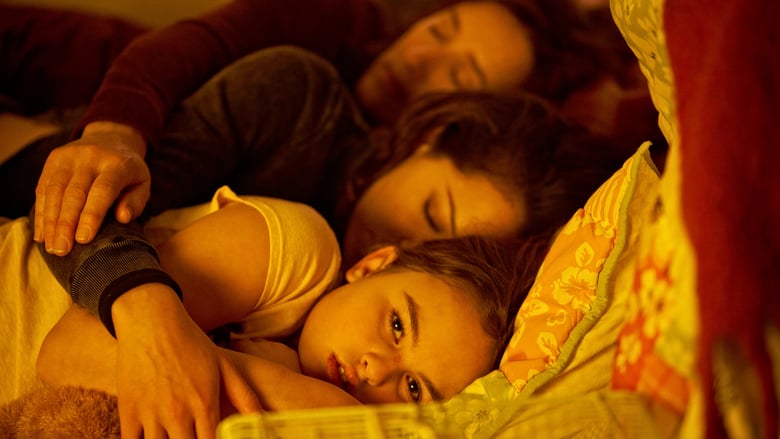 Ease For Idle Millionaires: While Sarah and Kira spend some well-needed bonding time at home, secrets are unlocked about Kira’s special gifts that are surprisingly linked to the island’s creature. Meanwhile, Cosima joins Delphine at the mansion for a twisted family dinner, causing a dangerous showdown with the Neolution patriarch.