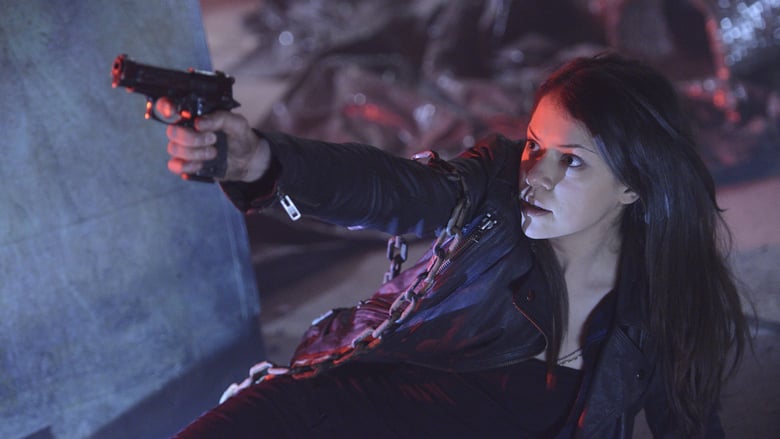 Endless Forms Most Beautiful: Sarah’s last chance to bring her nemesis back to sanity slips away as Art intervenes to get answers of his own. Meanwhile, the Orphans must decide whether to make peace with their creators, as Sarah is forced into a deadly confrontation with their enemy.