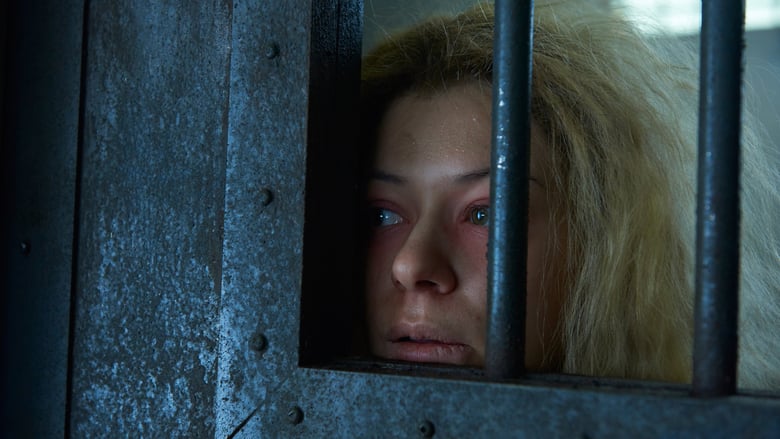 Formalized, Complex, and Costly: Leda and Castor are both on the hunt for original clone DNA. On-the-lam, Mark and Gracie pursue new leads to find the samples that might set them free, while Art and Sarah reunite to track them down. Meanwhile, Cosima and Scott try to learn more about Castor’s biology and Alison’s new money-making venture is going gangbusters. A shocking revelation about the Castor-Leda connection leaves the sisters reeling, just before Sarah witnesses a deadly Prolethean-Castor face-off.