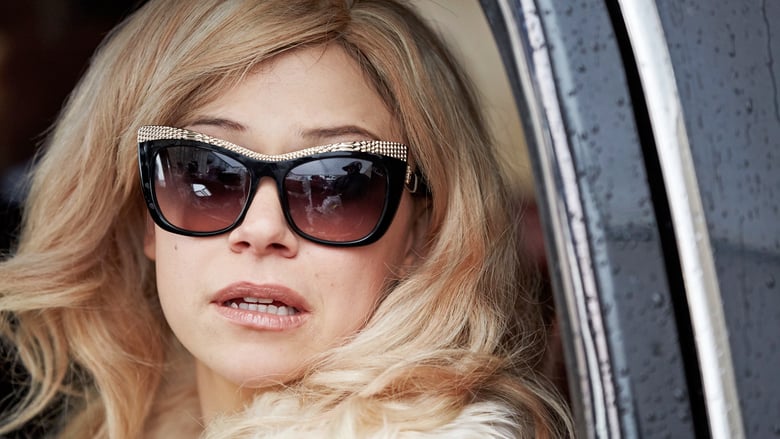 From Dancing Mice to Psychopaths: When communication with Cosima is cut off and Neolution appears to be within striking distance, Sarah’s alliance with Rachel goes out the window. Sarah lures a high-level Neolutionist into a trap, and sets out to bring down Neolution once and for all.