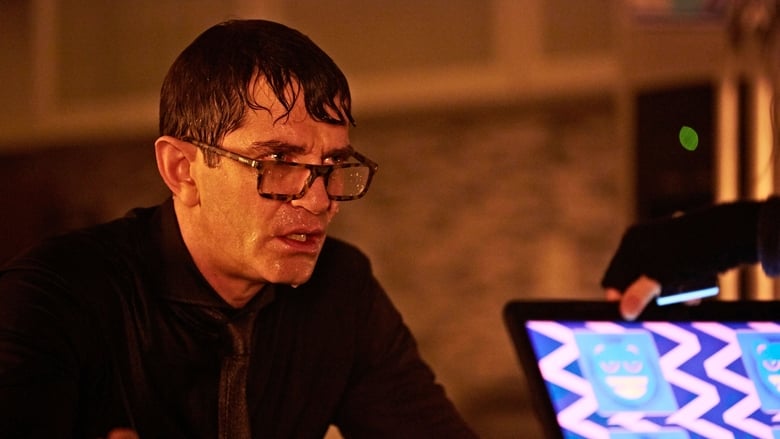 From Instinct to Rational Control: Sarah realizes her goals have aligned with her once enemy and forms a precarious alliance in hopes of getting to the head of Neolution. Meanwhile, on her end, Alison dispatches Felix and Donnie to infiltrate a Neolution fertility clinic that Beth investigated. Back at the lab, Cosima and Scott receive a revolting delivery from Alison. As Rachel grows closer to Charlotte, Susan Duncan leaves a devastating decision in her hands.