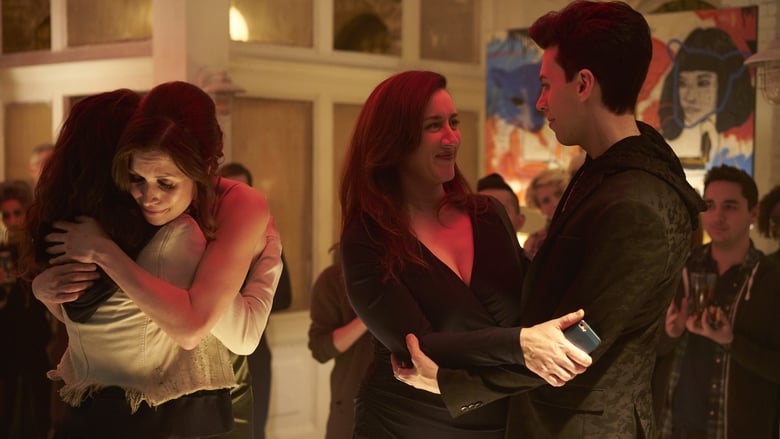 Guillotines Decide: Mrs. S orders the sisters to take a night off from sleuthing to celebrate Felix’s art opening. But while Felix attempts to impress a famous gallerist with the help of his sestras, Sarah remains on edge with a nagging suspicion that S is hiding something. Meanwhile, wounded and desperate, Rachel reunites with an old ally, but their plans for revenge on Neolution put Clone Club in the line of fire.