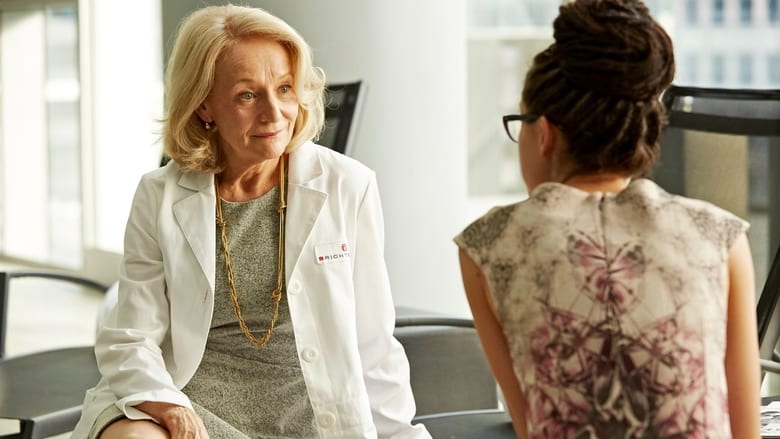 Human Raw Material: Sarah’s day off to reconnect with Kira quickly turns into a sleuthing mission aimed squarely at discrediting Felix’s new ties. Cosima steps up with Donnie to further investigate the Neolutionist fertility research center. While Donnie bumps into an all too familiar face, Cosima makes a shocking discovery that leads her into a dangerous encounter.