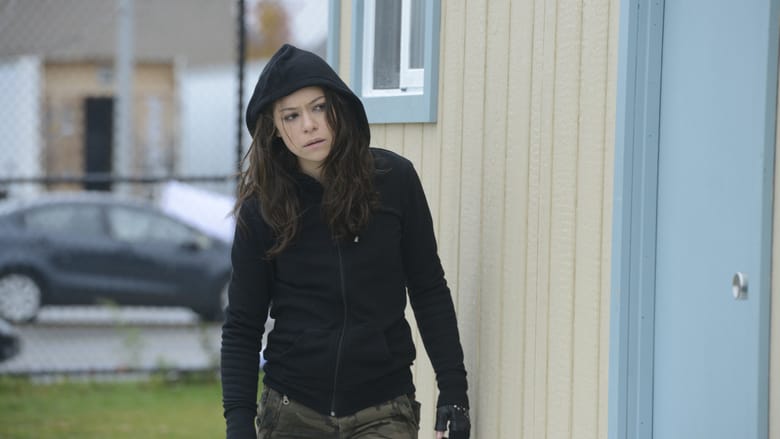 Instinct: With a body in her car and nowhere to turn, Sarah is forced to continue her con and earn “Beth” a second chance on the force. But with a killer on her tail, her only hope of finding answers lies with another apparent ‘identical,’ Alison.