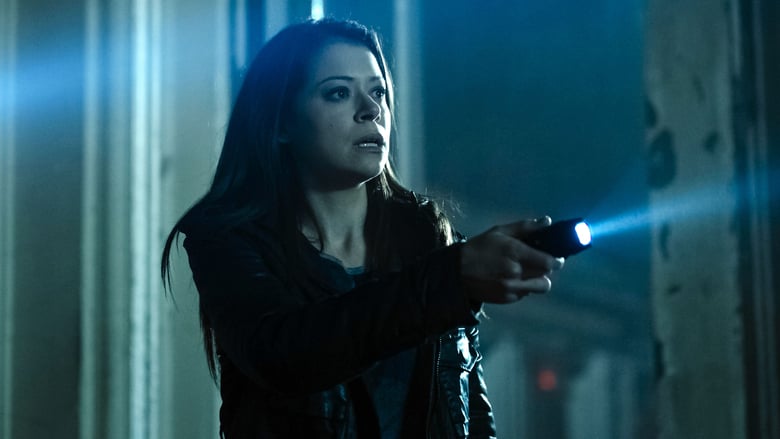 Ipsa Scientia Potestas Est: Rachel goes on the warpath, lashing out at Sarah’s nearest and dearest. While she tries to keep her loved ones safe, an unexpected visitor threatens to derail Sarah’s plans.