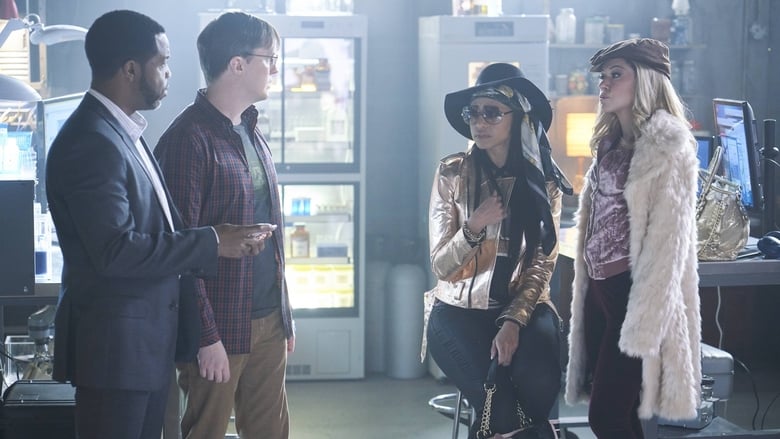 Manacled Slim Wrists: Cosima is forced into an alliance when an old enemy returns to the island, accelerating P. T. Westmorland’s sinister agenda. Meanwhile, on the mainland, Krystal stumbles onto a vital clue to the Neolution endgame. Sarah and Mrs. S’s research into Neolution’s corporate ties leads to the cosmetics industry and an inevitable cross with Krystal Goderitch. But before Sarah can dig deeper, Krystal hijacks the investigation.