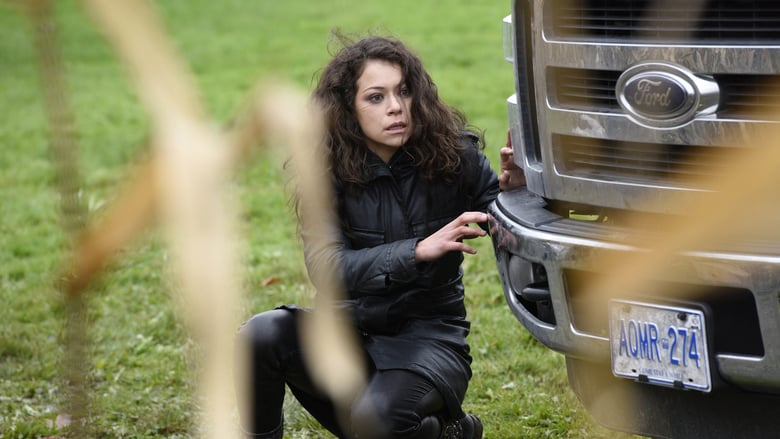 Newer Elements of Our Defense: Mark is taken down in a Prolethean shoot-out and Sarah must step in to help. But as Sarah gathers intel that puts her on the trail of the original Castor DNA, a familiar foe is not far behind. While Helena continues to toil in a faraway military compound, it is ultimately Sarah’s fate that will hang in the balance as she tries to save her sister. Meanwhile, Gracie is cast out from the Prolethean fold, and Alison and Donnie come face-to-face with unhappy drug lord, Jason Kellerman.