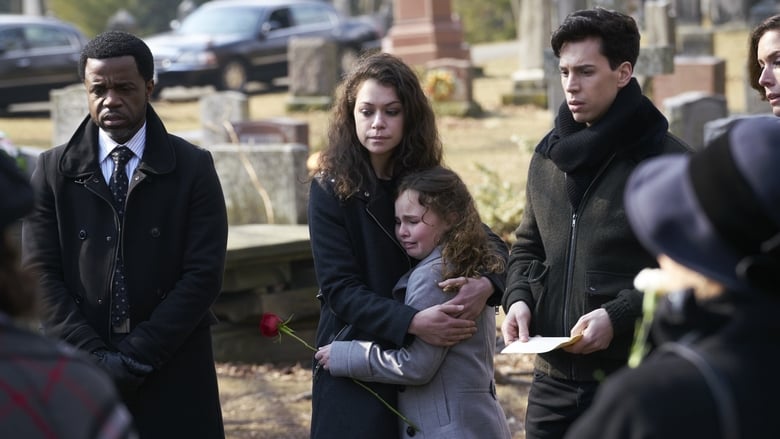 One Fettered Slave: A devastating loss is eclipsed when word reaches Sarah that Helena has been kidnapped. Clone Club bands together in a race against time, determined to find her before she has her babies. And with time running out, Sarah is forced into action in a last-ditch effort to save her sestra.