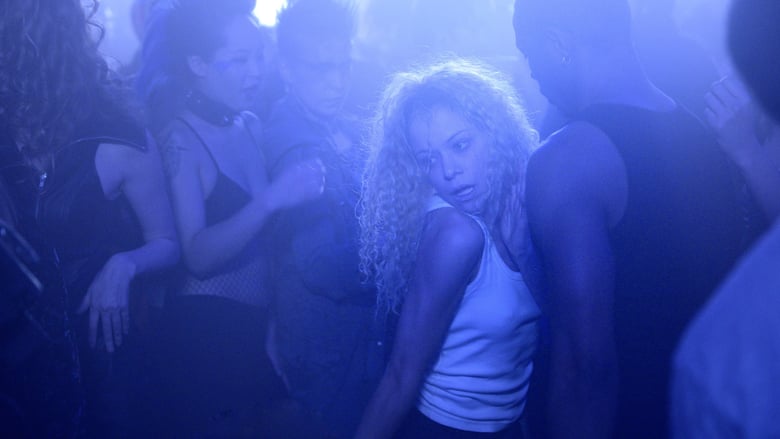 Parts Developed in an Unusual Manner: With Paul missing, Sarah is forced to confront the conspiracy head on. But when Paul learns Sarah has kept essential information from him, the fragile trust between them threatens to shatter. Meanwhile, Cosima grows closer to Delphine and the dangerously fascinating Dr. Leekie.