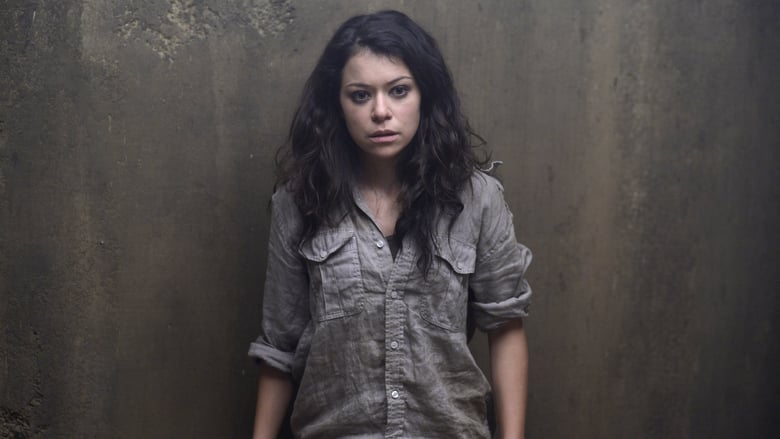 Scarred by Many Past Frustrations: Helena and Sarah are reunited at the Castor camp. As Sarah suffers testing, Paul appears to chide her; but his allegiances are beginning to strain. While the Leda family worries about Sarah’s absence, Gracie ‘breaks loose’ under the care of Mrs. S and an unwilling Felix. Cosima falls hard for an internet date, Shay.