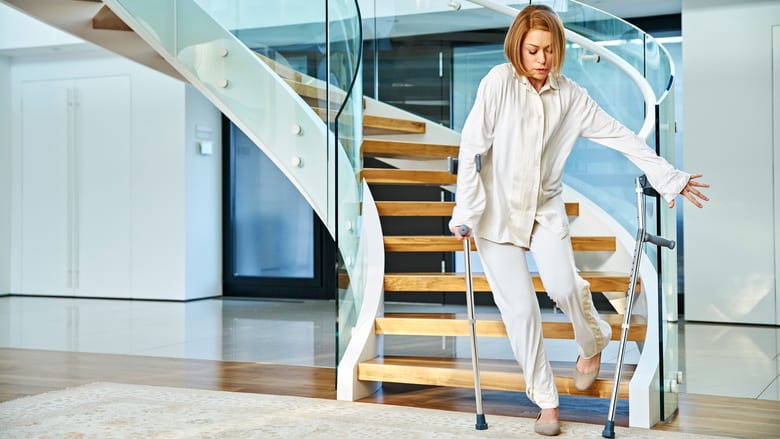 The Antisocialism of Sex: Sarah regresses to old habits while struggling to cope with the consequences of her decisions —reconnecting with Beth on a dark night of the soul. Back at the lab, Cosima, haunted by vicious memories and news of Delphine, attempts a dangerous Hail Mary to find a cure. At the Hendrixes, Alison is more determined than ever to create normalcy for her kids. As she forges ahead with a birthday party, Donnie is caught in the Neolution crosshairs.