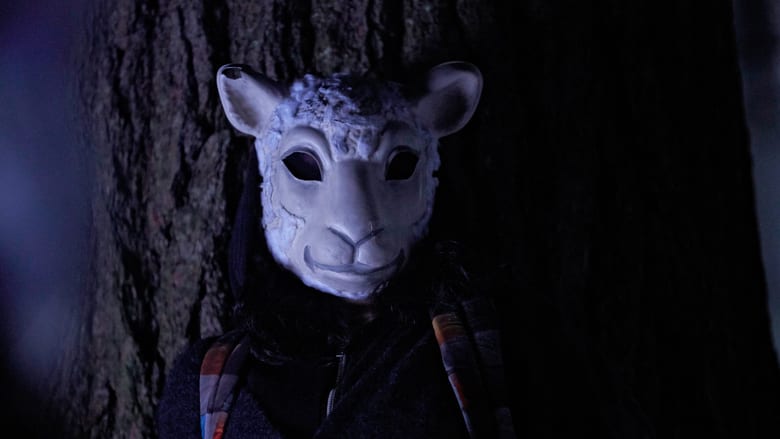 The Collapse of Nature: After two months of respite, Sarah’s hard-won refuge in Iceland is shattered by a Neolution attack. Once again forced to flee, she realizes no matter how far her family runs it will never be far enough.