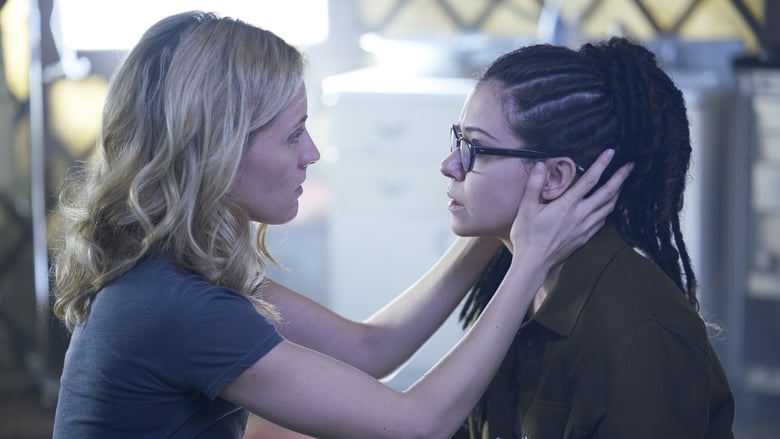 The Few Who Dare: Sarah is deeply wounded and struggling to stay alive on the Island. Driven deep into its forest by Neolutionists and worse, she strives to make it far enough to rescue Cosima. Meanwhile, a recovering Cosima reunites with Delphine, but there’s way more going on on this Island than Cosima imagined and Delphine can’t give her all the answers she needs. What is clear is that Rachel is now firmly in charge as the right-hand of the 170-year-old founder of Neolution, P. T. Westmorland. Back home, Neolution puts the screws to Alison and Donnie in their hunt for Helena. The sestras couldn’t be further apart when they need most to be together.