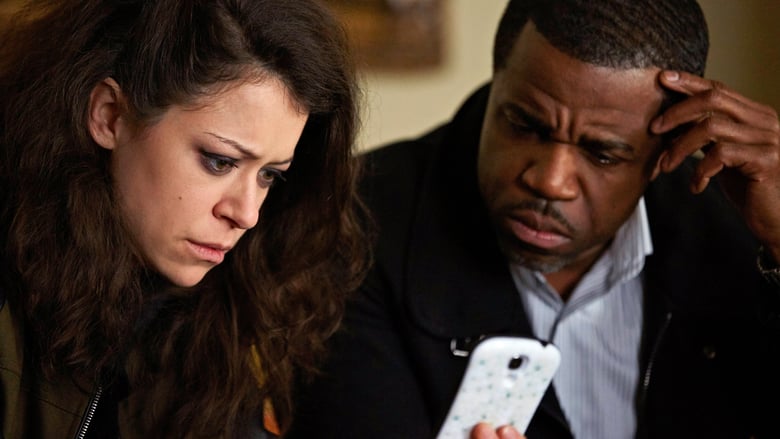 The Mitigation of Competition: With Susan Duncan deposed, Sarah finds herself in the same position as Rachel — under the heel of a new HBIC — causing the archenemies to come together for the greater good. Cosima and Susan butt heads on the ethical implications of human experiments. Meanwhile, when the Hendrixes’ legal counsel, Adele, further investigates Donnie’s case, she begins to suspect Felix is keeping deep secrets. Helena’s arrival forces Felix to make a difficult decision.