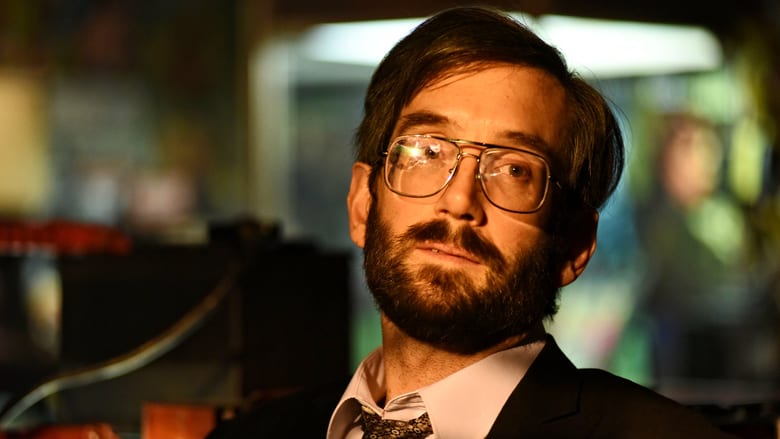 The Redesign of Natural Objects: As Alison is terrified by Neolution threats made against Donnie, Sarah and Mrs. S question her loyalty to her sisters. While Sarah is distracted, Siobhan sneaks out to seek vengeance. Meanwhile, Cosima and Susan Duncan work together in a final attempt to discover a cure.