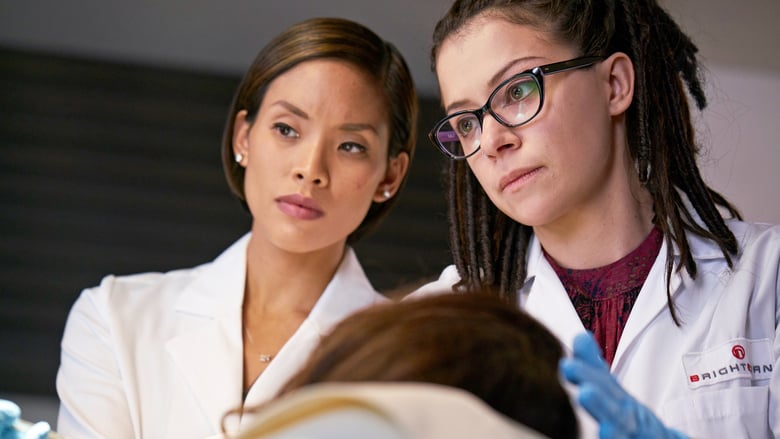 The Scandal of Altruism: When Cosima admits doubts about finding a cure in time to save her life, Sarah makes a lone decision that exposes Kendall to those she’s spent years hiding from. Meanwhile, Art and Felix team up to protect naïve clone, Krystal Godderitch, from herself.