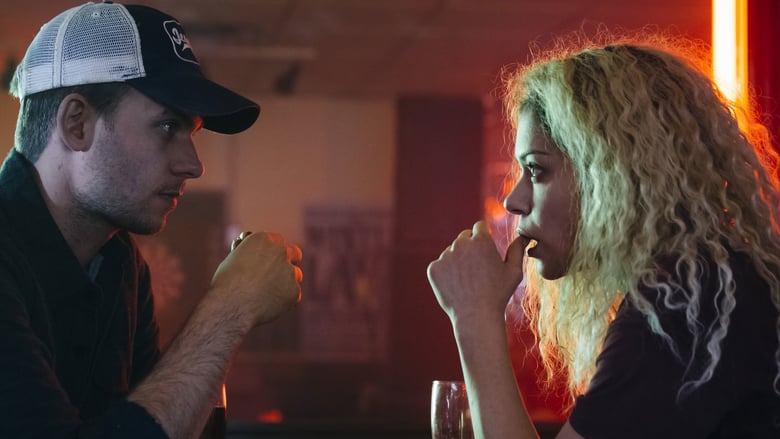 To Hound Nature in Her Wandering: Sarah joins forces with an unlikely and untrustworthy ally, following a trail of clues that she hopes will lead her to the origins of the clone experiment. Cosima and Delphine make a discovery that could prove to be the key to treating her illness. Alison finds herself in unsavory company at rehab.