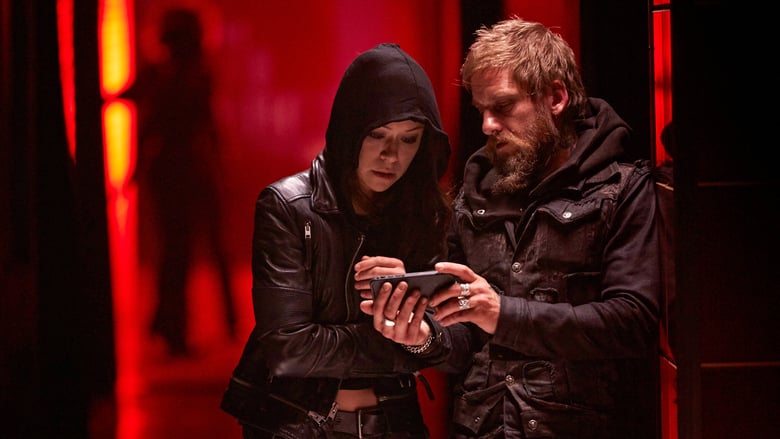 Transgressive Border Crossing: After evading a Neolution attack in Iceland, Sarah returns home to track down an elusive new ally. As Cosima struggles with Delphine’s disappearance, Alison and Donnie host a pregnant and ever-hungry Helena. Meanwhile Felix, feeling like an outsider, embarks on his own journey of self-discovery.