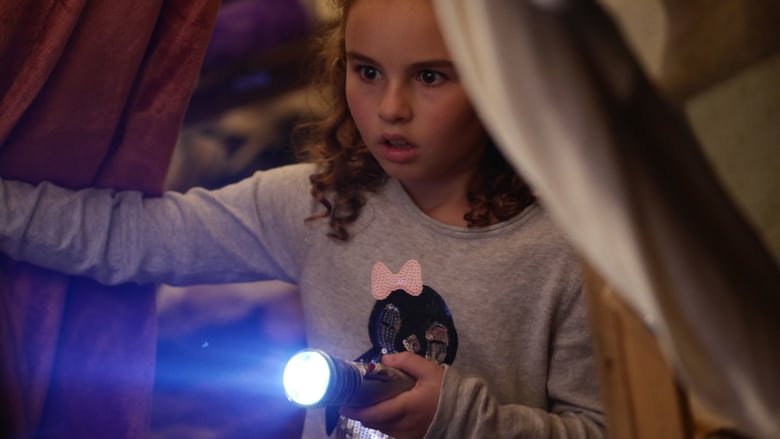 Transitory Sacrifices of Crisis: Castor pursues the Leda clones for original tissue samples. Helena, who is pregnant and imprisoned, is examined by a mysterious new villain. The Castor boys are also out to play, toying with a frightened young woman, Patty, in a sexy switcheroo that ultimately sets Sarah – and Art – hot on the Castor trail. But it’s not all fun and games for the Castor boys, as Sarah gleans they may have a mysterious defect that puts their lives in peril.