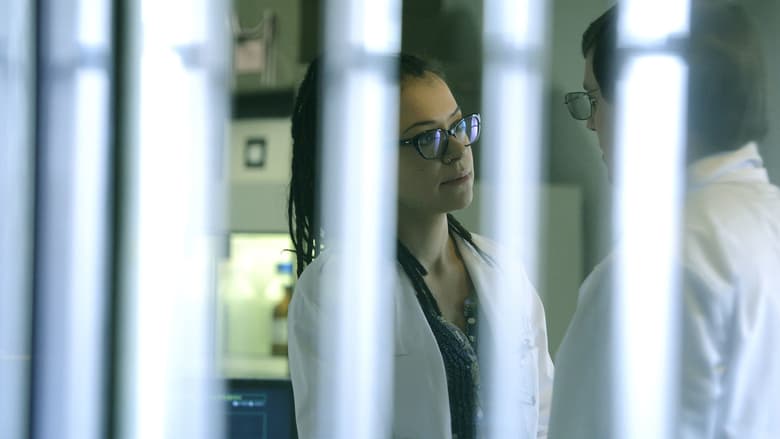 Variable and Full of Perturbation: A new player in the clone conspiracy turns up at Felix’s door, sending him into crisis mode. With Cosima running out of options, Sarah struggles with the decision to surrender a crucial piece of leverage and make a deal with Dyad.