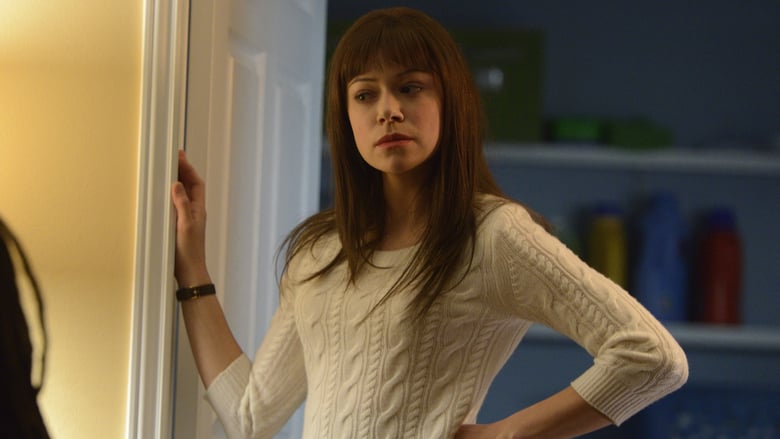 Variation Under Nature: Rocked by the revelation that she and her fellow “Orphans” are clones, Sarah just wants to get her hands on the money and skip town. But Sarah’s fake detective ruse stretches thin when the cops find the body she buried and assign “Beth” to the case. As Sarah closes in on the killer, the hunter becomes the hunted.