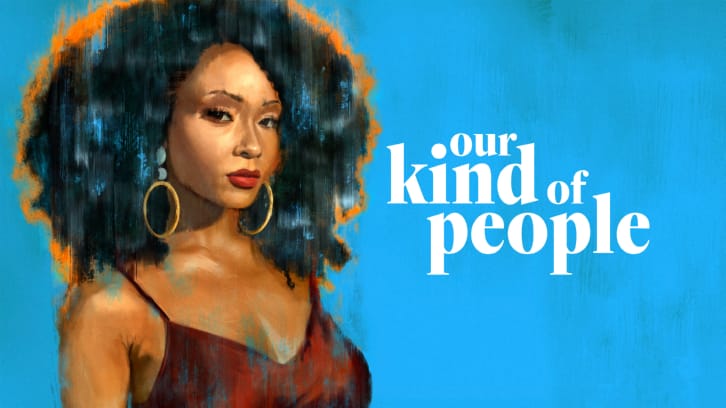 Kiss It Up to God: As the Illumination Ball nears, Angela and Leah team up to discover the truth about what happened between Teddy and Eve in 1984. Angela must make a choice between Tyrique and Nate.

Our Kind of People follows a strong-willed, single mom as she sets out to reclaim her family’s name and make an impact with her revolutionary haircare line that highlights the innate, natural beauty of black women. But she soon discovers a dark secret about her own mother’s past that will turn her world upside-down and shake up this community forever.