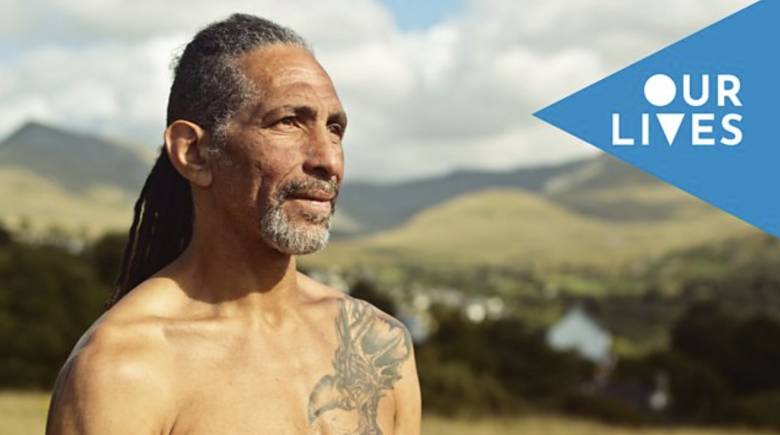 Gerallt Wyn Jones, who was adopted by white parents and raised as a Welshman, finally musters the courage to search for his biological parents in the documentary Searching for My Other Mam. Gerallt, a black child born in 1973 to a white unmarried mother, was abandoned when he was just a few weeks old.

He was raised speaking Welsh in a predominantly white area of northwestern Wales and has always felt unlike the other people. He can no longer wait to begin his search for the black father and heritage he has never known, as well as for the young white mother who felt she had no choice but to give him away, nearly 50 years after the fact, fearing that he may have left it too late.

Gerallt lives in Bethesda, a slate mining village on the edge of the magnificent Snowdonia National Park, and was the only black kid in his schools. When he turned 16, he was shown his adoption documents by Olwen, his adoptive mam. They said that his father was black and had come from Barbados to work in Britain. He learns that his mother was young, unmarried and white at a time when prejudice and bigotry was rife. Indeed, one adoption agency refused to accept him once they understood that he was black.

This is also the story of Olwen Jones, the woman who adopted Gerallt. Now in her mid-eighties, Olwen explains that she was keen to adopt a baby who wasn’t being accepted by families because of race and colour. She is fully supportive of her beloved adopted son as he starts his search – she only hopes he hasn’t left it too late.