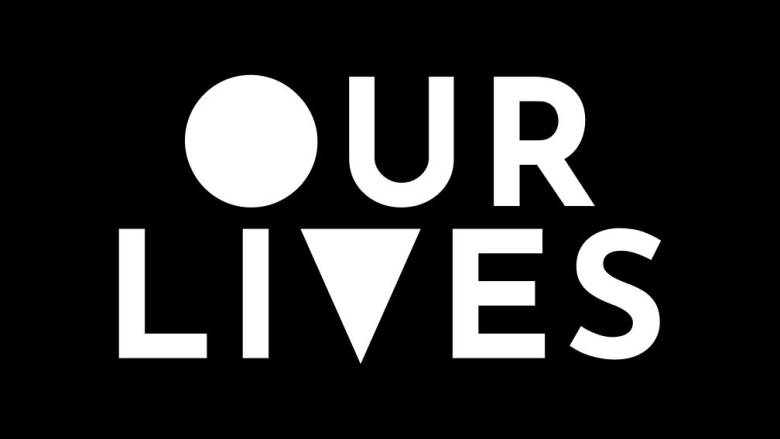 We Are Strong Women: Officially, Sam and Sue are two of the strongest women on the planet. Sam, 44, is the third strongest woman in the world for her age, and Sue, 54, holds the British Masters deadlift record. Ollie, an 11-year-old who is also one of their mothers, is their biggest admirer.

Despite having difficult pasts, Sam and Sue have greatly benefited from meeting one another and becoming part of the Strong Woman community. Sue, one of the older competitors, is aware that her days of heavy lifting are numbered but still wants to compete alongside Sam in her home country at Wales’s Strongest Woman.