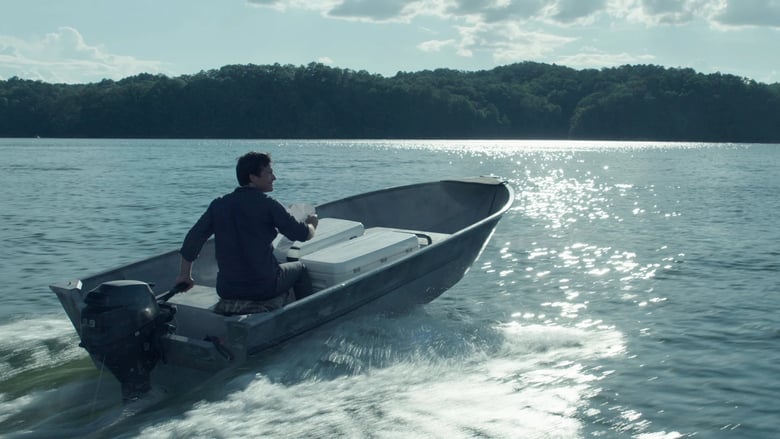 Blue Cat: In the Ozarks, Marty struggles to find a local business he can use for money laundering, while his kids make new friends but neglect a crucial duty.