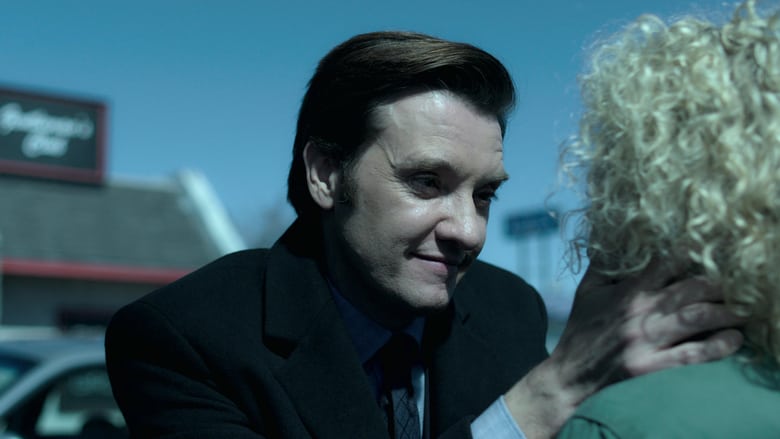 Game Day: Agent Petty’s revelation tests the loyalties of Marty, Ruth and the cartel. Despite the FBI closing in, the Snells refuse to destroy their poppies.