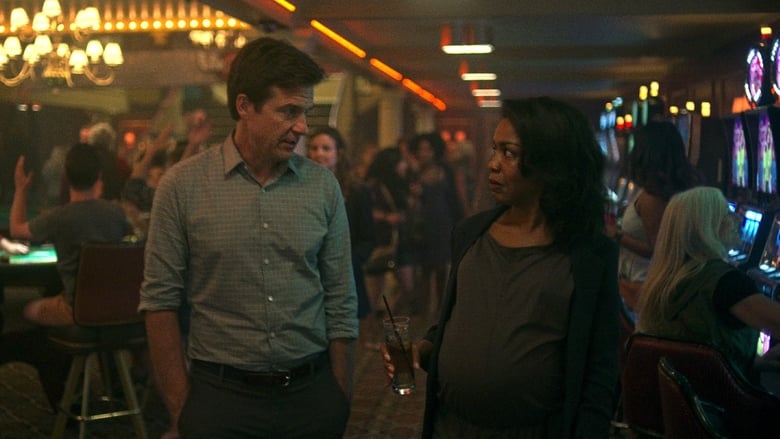 Kevin Cronin Was Here: The FBI dives into the casino’s finances, Wendy’s dreams take a dark turn, and Marty worries that the writing may be on the wall.