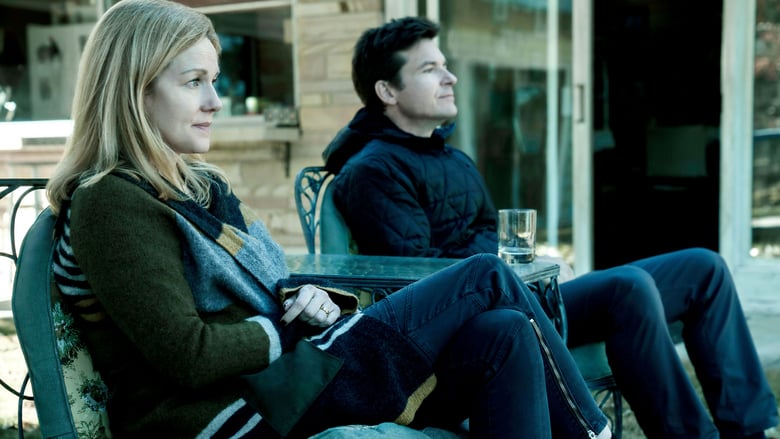 Reparations: Ruth’s dad gets out of jail. Approval for a riverboat casino calls for Wendy’s political skills. The Mexican cartel demands reparations from the Snells.