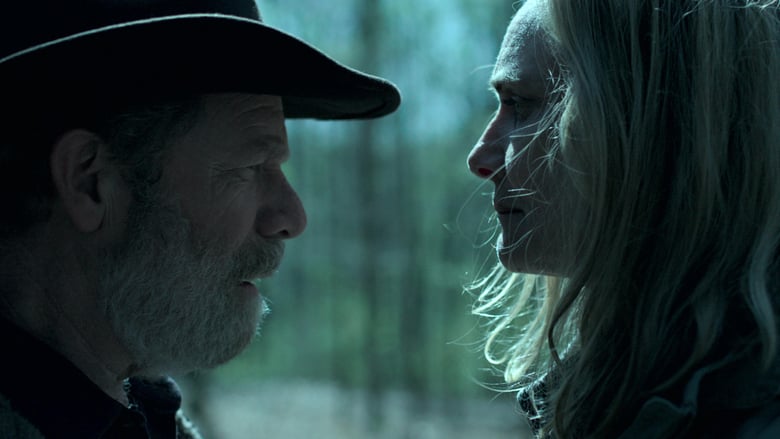 The Badger: Marty finds a way around the Snells. Charlotte hires a lawyer. The Byrdes get a meeting with the gaming commission, whose approval comes with a big ask.