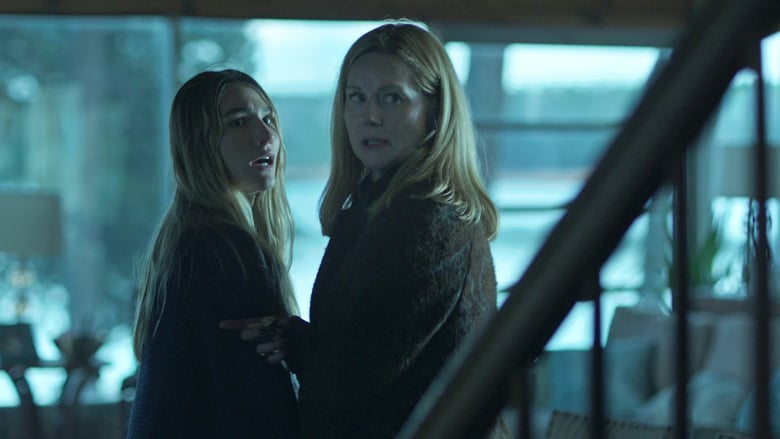 The Toll: During his next sermon, Mason falters. Wendy and the kids are caught trying to flee their home. Marty brokers a deal between Jacob and Del.