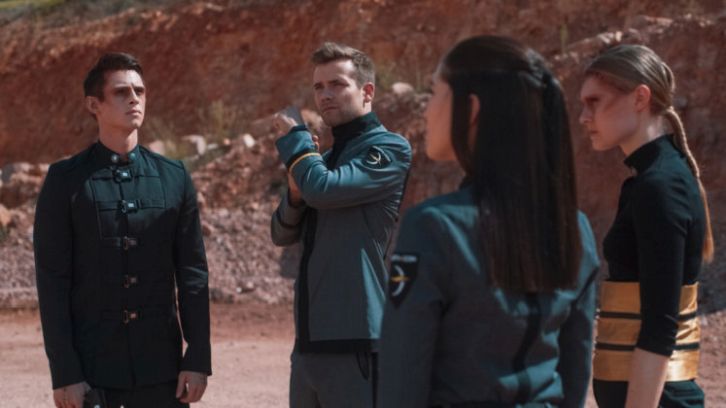 Gates of Eden: Jax (Priscilla Quintana) and the team visit the distant planet where Professor Osborn (Noah Huntley) first discovered Jax as an infant during the Earth-Zatarian War in an attempt to find the Ancients in the hopes of saving our Universe; but is dealt a tragic blow when Ralen (Ben Radcliffe) suffers a loss that will change him forever.