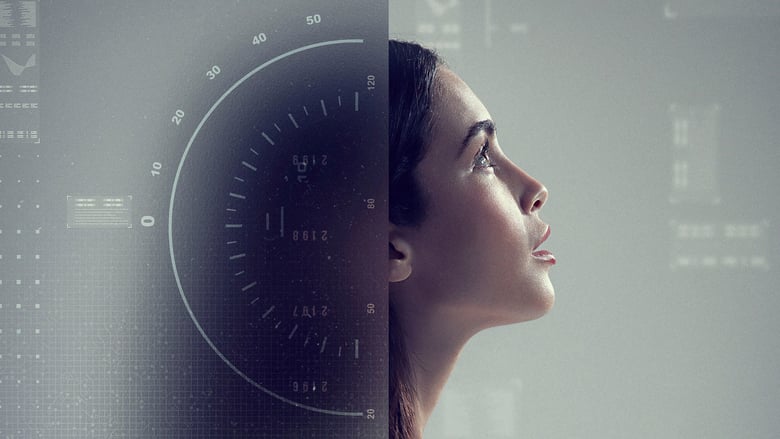 Time Out of Mind: Jax (Priscilla Quintana) discovers a deadly secret from her past that she is desperate to understand with the help of Ralen (Ben Radcliffe) and Pilar (Banita Sendhu) while the CIS grows increasingly suspicious of Xander’s (Oliver Dench) divided loyalties.

Mike Hurst directed the episode with teleplay by Mike Hurst and story by Mark A. Altman.