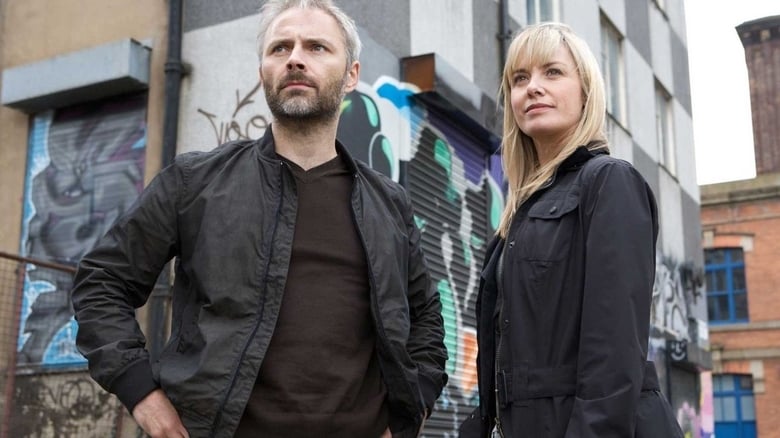 Episode One: Dr Christian King, a world-renowned astrophysicist, claims to have received a series of images from space. The images show fragments of an event, an explosion in which many are killed. Shockingly, Dr King claims the disaster is yet to happen. It will take place in 18 hours time. Is this an elaborate warning of a terrorist attack, or could it be something else? Uncertain, DI Rebecca Flint and her team investigate Dr King and the images. But as the pieces of the jigsaw puzzle come together, it becomes clear that this is a chain of events which no person could possibly predict or plan. With time running out a tragedy drawing closer DI Flint begins to contemplate the impossible – that the images might not be a coded warning or an elaborate threat, but a genuine glimpse of the future.