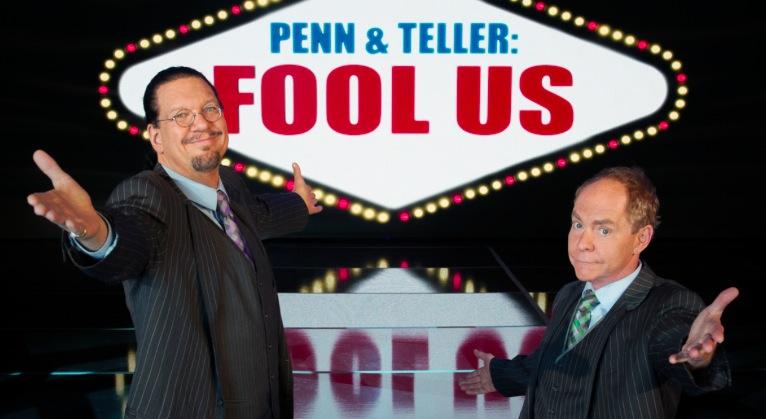 The Magic Toilet: Aspiring magicians are invited to perform their best trick to try and fool the world-famous team of Penn & Teller, who will get to see the trick only once and have to immediately try to work it out. Anyone who succeeds wins the right to perform with Penn & Teller in their celebrated show at the Rio Hotel & Casino in Las Vegas. The live studio audience and the TV audience watch along with Penn & Teller as they try to figure out the secrets. The magicians featured in the episode include Mac King, David Shareef, Vitaly Beckman and Alejandro Navas.

Penn & Teller: Fool Us is a British-American television show. Hosted by Jonathan Ross its first two seasons and Alyson Hannigan starting its third, Fool Us was filmed at Fountain Studios in London, England (Seasons 1) and the Rio All-Suites Hotel in Las Vegas (Season 2 onward). Fool Us is a magic competition in which magicians perform tricks in front of American magician-comedian duo Penn & Teller. If Penn & Teller cannot figure out how a trick was done, the magician or magicians who performed it win a five-star trip to Las Vegas to perform as the opening act in Penn & Teller’s world-famous show, also at the Rio Hotel & Casino.