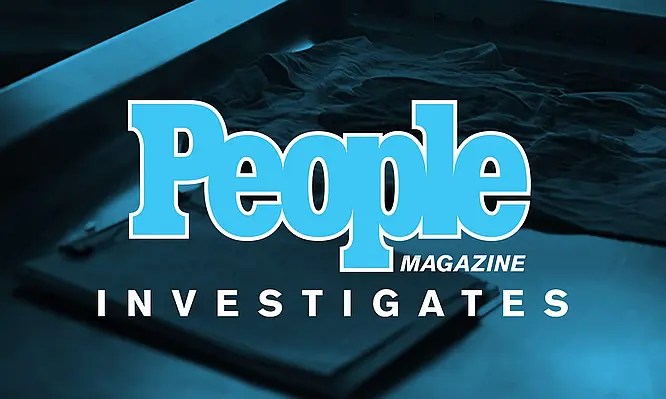 Natural Born Killers: A couple goes missing in Ocean City, Maryland, in May 2002, seemingly disappearing without a trace. However, a chance late-night break-in causes police to learn a tale of deceit, brutality, and savagery that is unlike anything they have ever encountered.

Ripped from the pages of one of the nation’s top weekly magazines, People Magazine Investigates goes beyond the headlines to uncover the heart-wrenching stories of lives and families ripped apart. These are crime stories that transcended news and became part of popular culture. Interlaced within each episode are exclusive interviews with People’s journalists and firsthand emotional interviews with those closest to the investigation revealing shocking twists, new evidence, and unexpected resolutions.