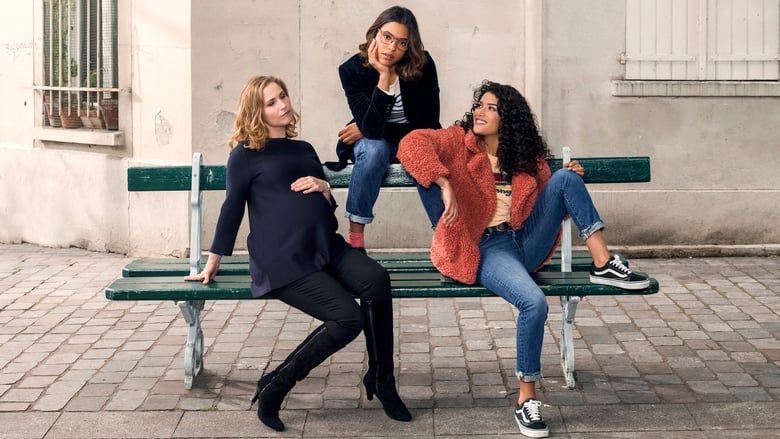 Season 2 of the French comedy premieres Friday 11 October on Netflix. In Plan Coeur (in English it’s The Hook Up Plan), In a misguided attempt to build up perpetually single Elsa’s confidence, her friends hire a male escort. A comedy series set in Paris.