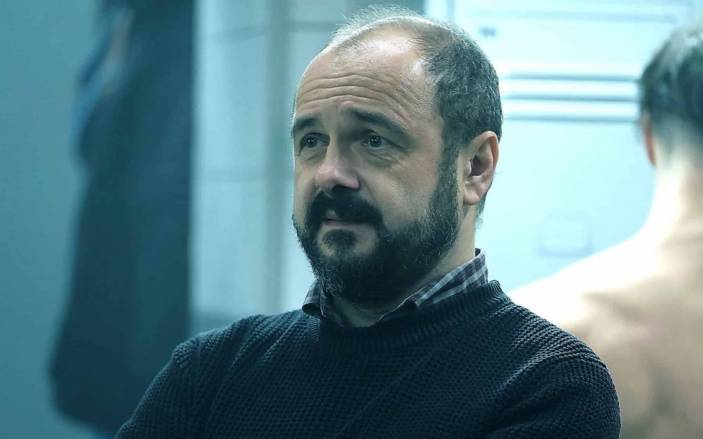 Polish crime drama Klangor premieres Thursday 25 August on SBS On Demand; As the eight parter starts
a psychotic prisoner, Emil Knapik, escapes after a botched drug deal between a prison guard and an inmate. It takes the police 24 hours to locate him, and when they do, the lives of two families with ties to the prison have been completely upended.

Rafal (Arkadiusz Jakubik), the prison psychologist, is desperately searching for his teenage daughter Gabi (Matylda Giegzno), who has disappeared without a trace after going on a date night with her boyfriend Ariel.

When Ariel’s body is found dead in the river, Gabi becomes the prime suspect. The police conclude that Gabi has killed Ariel in self-defence and then committed suicide.

Rafal strongly believes his daughter is still alive and will do everything he can to find her at all costs, while trying to keep his family together as the spiraling desperation forces him to confront his marital crisis and the emotional distance with his other daughter.

In Polish with English subtitles with all eight episodes available to stream from Thursday 25 August on SBS On Demand.