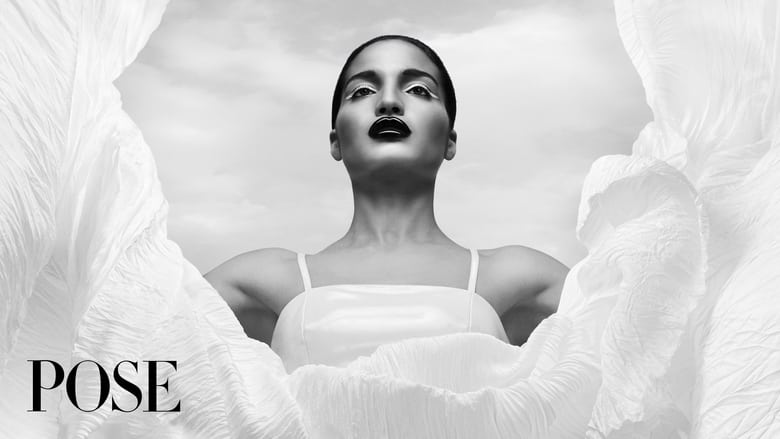 Acting Up: Convinced Madonna’s “Vogue” will lead to mainstream acceptance, Blanca encourages the House of Evangelista to follow their dreams despite putting her own on the backburner. Meanwhile, Pray Tell joins an activist organization fighting for the rights of HIV positive people.