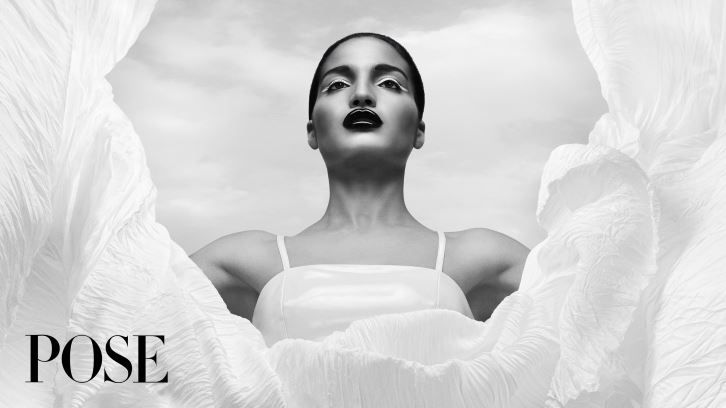 Pose explores the juxtaposition of several segments of life and society: the underground ball culture, the rise of the luxury Trump-era universe and the downtown social and literary scene that came to define New York in the 1980s.