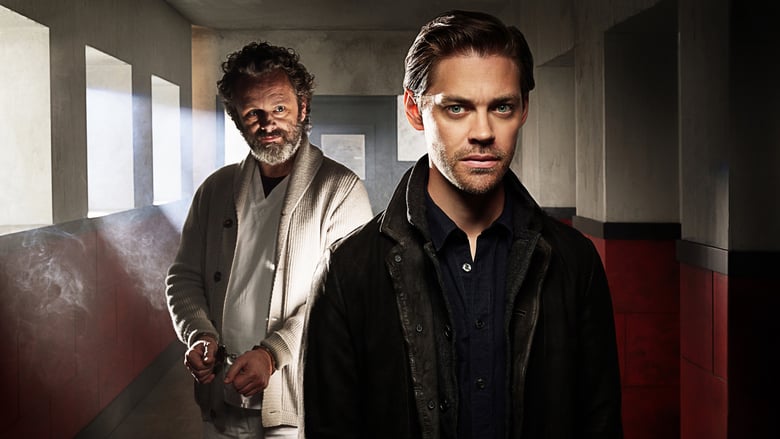 Internal Affairs: Following a mysterious and catastrophic incident in the precinct, Bright faces an internal affairs review as Gil and the team worry about his mental health.

Drama. A dramatisation of the inquiry into the death of Stephen Lawrence, based on the actual transcripts and London’s Tricycle...

Say Hello to Your Past: Magnum and Higgins must find Kumu when she’s kidnapped by an injured man accused of...

Twamie Ullulaq: A Blacklist case becomes personal for Agent Park (Laura Sohn) when the team investigates a mysterious disappearance in...