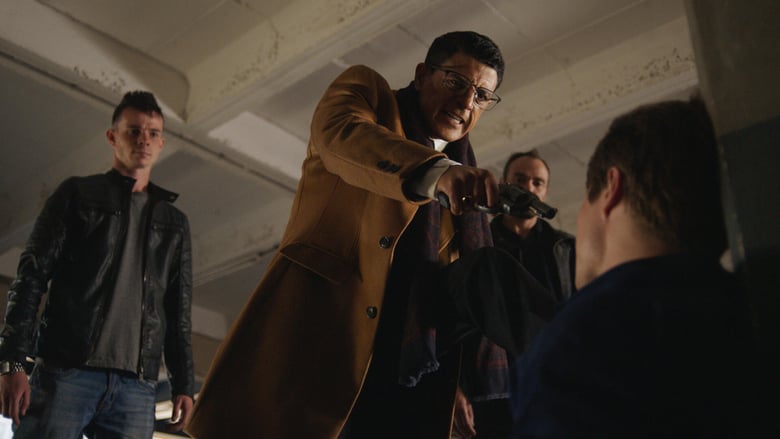 Entanglements: Peter hires Vincent and his team as bodyguards, while they investigate who is behind the attacks. When they discover that his daughter Jane is missing, they are forced to come up with a risky plan.