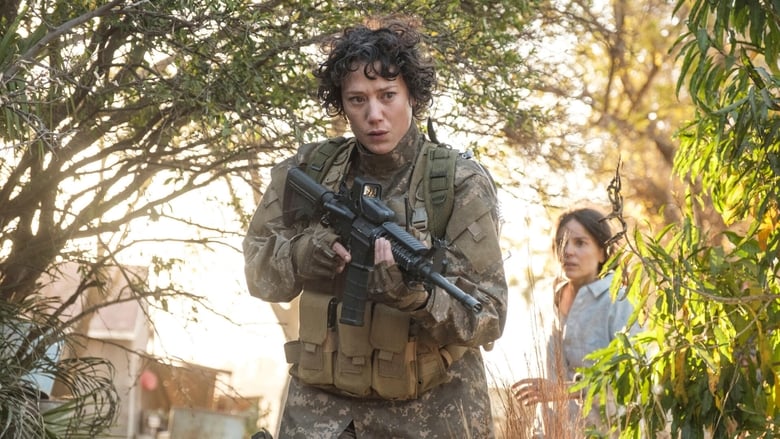 When Vince and Peter discover that Grace’s naivety has put her in danger in the Congo, Vincent leaves Peter to tend to the base while he sets out to save Grace; Neumann’s appearance causes additional complications as Vincent’s team faces old foes.